Can a Housewife Stop Putin from Getting What He Wants in Belarus?

Tatiana Stanovaya, head of R.Politik and nonresident scholar at the Carnegie Moscow Center, said that Putin’s plan is to integrate Belarus into Russia and that the mercenaries may have been in Belarus, not necessarily with the Kremlin’s knowledge, to scope out the lay of the land.

The move for integration is one that Lukashenko has resisted. The former Russian ambassador to Minsk, Mikhail Babich, spoke of greater integration when he started the post in 2018. He has since been dismissed by the Kremlin after he annoyed the Belarusian president by meeting with representatives of the opposition.

“The problem is that Putin is afraid that Lukashenko might not be strong enough to manage the situation in case there is a color revolution, So he is saying, ‘We are here to help,'” Stanovaya told Newsweek. “Lukashenko was not very happy with this help and he thinks he can manage. He doesn’t want Russia to get involved like this. He has shown that Russia must stay at a distance, that he can manage himself.”

“There are some risks we will see some mass protests in Minsk and in this case, Russia will have to get involved, but not military involvement,” Stanovaya said. “They are afraid this Western part of society—as they see it—may steal Belarus from Russia. Putin is worried that now we have a rather a short amount of time to secure Belarus as a zone of Russian influence,” she said, adding that Putin is thinking, “If not now, we may lose Belarus forever.” “I am afraid there are some forces in the Russian elite who might propose to Putin to get involved more closely,” she added. 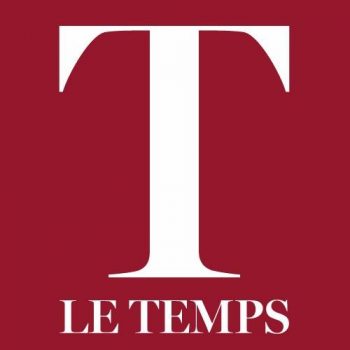 Commentary for The Wall Street Journal

Since President Putin won a plebiscite that could prolong his power for years to come, journalists have been detained, the homes of critics raided and a popular governor has been arrested

Tatiana Stanovaya, founder of R.Politik, an independent political analysis firm, said authorities had been reluctant to take any repressive or retaliatory action while Russians were still enduring lockdown measures, or during preparations for the referendum.

“But after the vote, the regime has become less cautious,” Ms. Stanovaya said. “There is a common sentiment among senior officials that it’s a victory. You feel like you’ve just crushed your enemies and your enemies are weak and vulnerable. The authorities decided that now the vote has passed, they have a free hand. They will try to tighten the screws.”

To combat criticism of the reforms, Putin attempted to create an impression that his constitutional reform will also increase the role of Parliament. However, Tatiana Stanovaya, founder and head of the Russian think tank R.Politik, claims that the Parliament will not have a bigger role in policymaking. Instead, the reforms will cause only minor changes in the procedure for appointing prime ministers. Under the current Constitution, the State Duma – the lower chamber of the parliament – has the power to approve both the prime minister and executive cabinet members proposed by the president. If the president’s candidate is rejected three times, the entire State Duma is dismissed and there is a new election. In other words, members of the lower chamber are faced with two options: vote for the appointment or be removed from the parliament. Furthermore, the majority of the seats within the State Duma are members of the United Russia party, which is loyal to Putin. Thus, opposition to the president’s appointment seems unlikely. The reforms will only change the semantics of the appointing procedure from “approve” to “confirm,” – the procedure will not change.

Having veterans present is so important to Mr Putin that the Kremlin is housing 80 of them in isolation in sanatoriums and guest houses for two weeks so that they can attend the parade alongside him. Several of the cities that cancelled their parades, however, said they were concerned about the health of their vulnerable elderly veterans. “They want it to look good on TV, and when you have coronavirus and the hospitals are overflowing it doesn’t look so good,” said Tatyana Stanovaya, founder of political consultancy R. Politik.
Ms Stanovaya said: “The parade is something sacred for him. It’s his spiritual bonds, it’s what he thinks allows him to strengthen the state and society. He feels he owes it to the veterans.”
READ MORE

Commentary for the Guardian

‘It looks like a gameshow’: Russia’s pseudo-vote on Putin’s term limits

“The situation looks volatile, people are in a tough situation. Many have lost their jobs and more could lose them in the future,” said Tatiana Stanovaya, the head of the R.Politik analysis firm. “They [the government] want to hold this vote quickly and close the topic. The longer they waited, the harder it would be to mobilise the public and get the right result.”

“Putin believes he has the public’s support, that they believe in him and his reforms, and for him this [vote] is just a formality,” said Stanovaya, noting that he appeared far more invested in holding the country’s rescheduled Victory Day parade than in the vote.

The vote was targeted at stabilising elite circles, argued Stanovaya. “He needs a reference that he can show his elites and say: ‘I have public support to rule for as long as I believe I need to. No one of you has the right to discuss successors.”

There remains debate over whether Putin will actually return for terms five and six or simply wants to avoid becoming a lame duck. As he himself argued during a TV interview last week, his potential return will put to bed discussions of a possible successor for the coming four years. Or 10. Or 16. 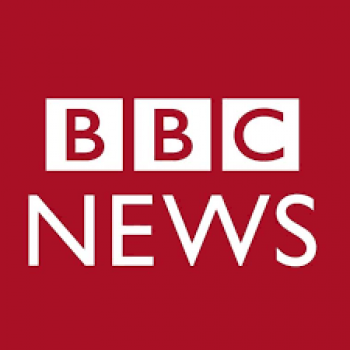 “Putin can’t just say to himself, ‘I need to do everything possible to stay in power!’,” argues Tatiana Stanovaya, the head of R.Politik, a political think-tank.

“People try to hide the low things they’re doing within something more grandiose and positive. So he says instead, ‘I want to create a great Russia, and stay in power too’.” 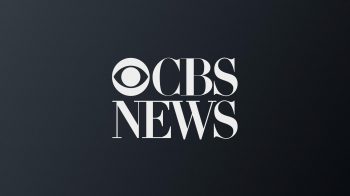 Tatiana Stanovaya, head of political consultancy R. Politik, said Putin’s decision to go ahead with the vote despite the spread of the coronavirus reflected his personal style.

“The faster, the better,” Stanovaya told CBS News of the president’s strategy, noting that while still high, Putin’s popularity rating has declined during the epidemic. “He likes to hold everything in a special operation mode.”

Possibly adding more urgency, officials have been warning of a possible second wave of coronavirus infections still looming on the horizon. Critics argue the voting itself could contribute to coronavirus outbreaks.

While the number of new COVID-19 cases recorded daily in Russia has been on the decline, the disease is still spreading. Russia remains the third-worst hit country, behind the U.S. and Brazil, with more than 650,000 cases confirmed.

Putin’s opponents had planned to stage demonstrations against the proposed constitutional reforms in April, but they were canceled due to the coronavirus lockdown and a ban on mass gatherings. 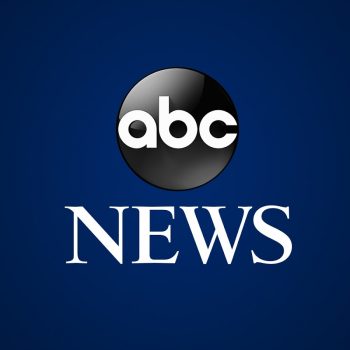 In gaining the resounding result Putin hopes to affirm his own power among Russia’s elite unsettled by the prospect of his term ending, Tatiana Stanovaya, a non-resident fellow at the Moscow Carnegie foundation wrote in an article published before voting ended on Wednesday.

“Essentially, he is banning his associates from looking around for a successor and from discussing his own future,” she wrote.

“But the pragmatic elites will have a far more sober view of things. They know exactly how voting works in Russia, and that same 70 percent can easily be read as 25 percent real support, or even as a loss of trust entirely,” she wrote.

Commentary for The Washington Post
The vote came with little regard for the worsening pandemic. The government lifted almost all of its novel coronavirus restrictions on June 24, although confirmed cases now top 650,000, making Russia the third hardest-hit country in the world, after the United States and Brazil. When Putin cast his vote in Moscow on Wednesday, he chose not to wear a face mask, unlike staff members at the polling station.

Hubris has helped bring down previous Russian leaders. Tatiana Stanovaya of the Carnegie Moscow Center argues that Putin held this week’s vote to “cement the state of affairs that followed Russia’s 2014 annexation of Crimea, which sent his approval ratings soaring.”

“In reality, that world has long been eroded,” Stanovaya writes. His popularity has fallen to a historic low.